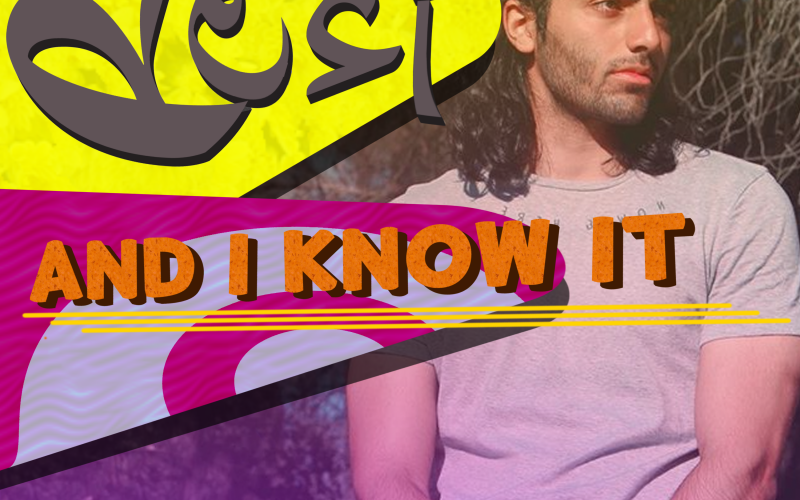 This episode’s special guest is 23-year old Faras Aamir (AKA Farosty) from Maryland USA, one of the founders of the popular Youtube entertainment channel – RwnlPwnl – which brought us awesome, hilarious parody songs like “Desi and I know it”, “Pissed Off”, “Have Some Gosht” and many others.

Faras’s other endeavors are a podcast called Strange Flavors which he runs with his friends/colleagues, and his own media brand called Alif Theory.

In this episode, Faras talks about how his journey into the creative world started, his day to day life, and his perspectives on living in the U.S. as a Pakistani American, and much more. Credit to RwnlPwnl for these songs featured in this episode: “Desi and I know it” (Parody of Sexy and I know it) “Have Some Gosht” (Parody of Old Town Road) “Pissed Off” (Parody of Mask Off)