Pakcord is a podcast (modern radio show) focused on the young Pakistani community across the world (the Pakistani diaspora). Our format: each episode, we invite a new guest (or multiple guests) to discuss a topic or tell a story that relates our shared connection to Pakistan!

Topics can be as serious as discussing potential medical risks of cousin marriage, or as light-hearted as “why do Pakistanis love Ludo so much?”

An average episode is about 40 minutes to 60 minutes in length – perfect for listening while you drive, take the bus, work out, or play video games. Most episodes are primarily in English since our listeners are worldwide, but we often throw in a lot of Urdu!

Where can I listen?

You can listen to the podcast right on the website, of course, but we recommend using the following podcast listening apps:

Use one of the links below for quick listening!

Also note: We are regularly releasing new episodes, so make sure to subscribe to the podcast on these apps to be notified and stay up to date! 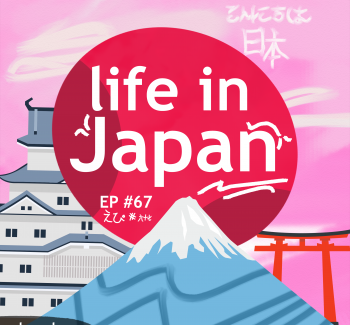 Meet Fareeha, living in Japan. She hasn’t spent a lot of time in Pakistan, grew up in Saudi Arabia, and then moved to Japan for her studies to a...

END_OF_DOCUMENT_TOKEN_TO_BE_REPLACED 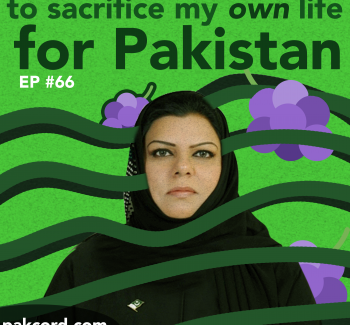 Recently TikTok and other social platforms have exploded with viral memes of Pakistani kids taking pledges on stage at a school event. Popular lines include: “To sacrifice my own...

END_OF_DOCUMENT_TOKEN_TO_BE_REPLACED 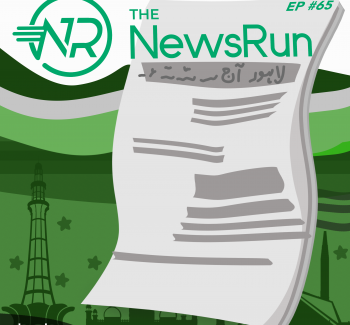 Meet Anam Khan, a Pakistani American currently residing in the San Francisco Bay Area, U.S. She has moved back and forth between Pakistan and U.S. and spent a significant...

END_OF_DOCUMENT_TOKEN_TO_BE_REPLACED 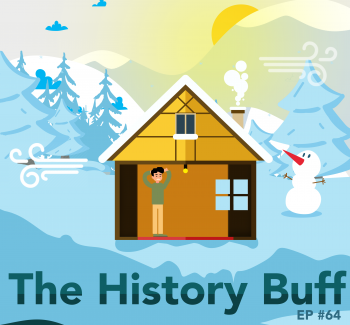 Satir Ahmed is a 22 year old history buff (fan) currently living in Newfoundland, Canada, for his studies. He has also lived the majority of his life in Qatar....

END_OF_DOCUMENT_TOKEN_TO_BE_REPLACED 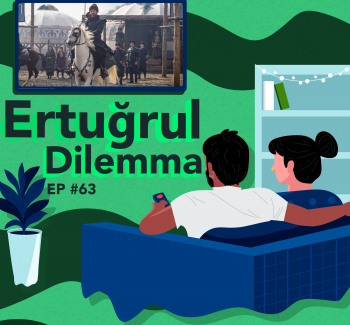 We bring back our old “Do Takkay” squad from episodes 48 and 49 – Myrah Shafiq, Manahill Shafiq, and Hamza Farooq, to discuss the great Elephant surrounding Pakistan’s entertainment...

END_OF_DOCUMENT_TOKEN_TO_BE_REPLACED 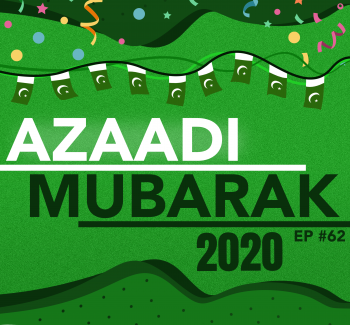 END_OF_DOCUMENT_TOKEN_TO_BE_REPLACED

In late 2020 we introduced video podcasts to supplement our usual audio podcasts. From time to time, we release certain episodes in both video and audio form. Definitely check out the videos to see more visually interactive discussions! 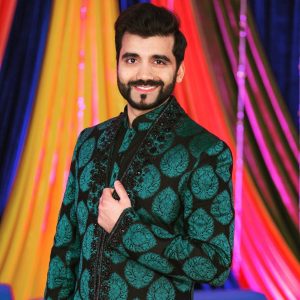 Born in Lahore, Pakistan, Habib and his family moved to the U.S. in 1996. He grew up primarily in New York and Connecticut. After completing his Bachelor’s degree in Management Information Systems in 2012, he moved to California for a full-time job, and lived in San Diego and San Jose for a few years. He then moved to Dallas, Texas and lived there for 4 years. Habib married his wife Shereen in 2018.

As of 2019, Habib and his wife both live in Boston. Habib has a day job working in Data Analytics & Strategy in the healthcare industry.

The idea of the Pakcord podcast came across Habib around July 2018 – and was subsequently followed by the release of the first episode in September, 2018. Habib started the podcast to promote more voices from the global Pakistani community and bring together the Pakistani diaspora.

In every episode, we bring a different guest from the previous. One of our goals is to illustrate the sheer diversity within the Pakistani diaspora — our lifestyles, thoughts, and opinions are not homogeneous! We don’t all talk about just religion and politics all the time, there’s so much more to be discussed around our communities!

Have questions? Comments? Feedback? Don’t hesitate to email us at hello@pakcord.com!

Want to be more involved? Join our Discord server!