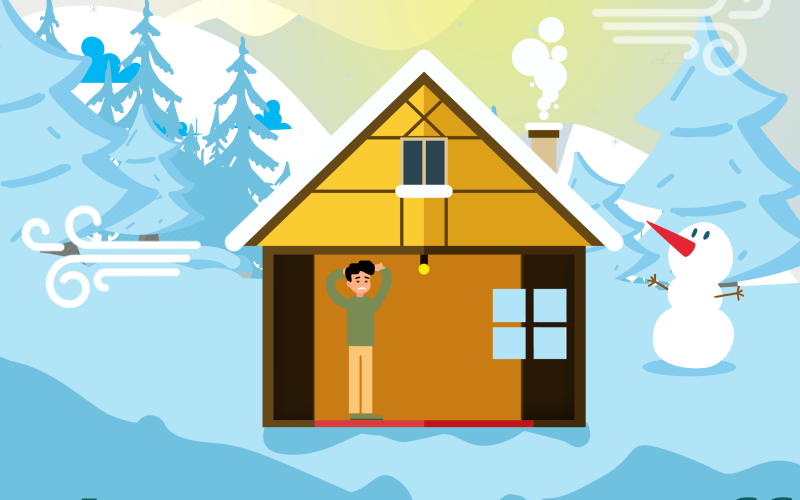 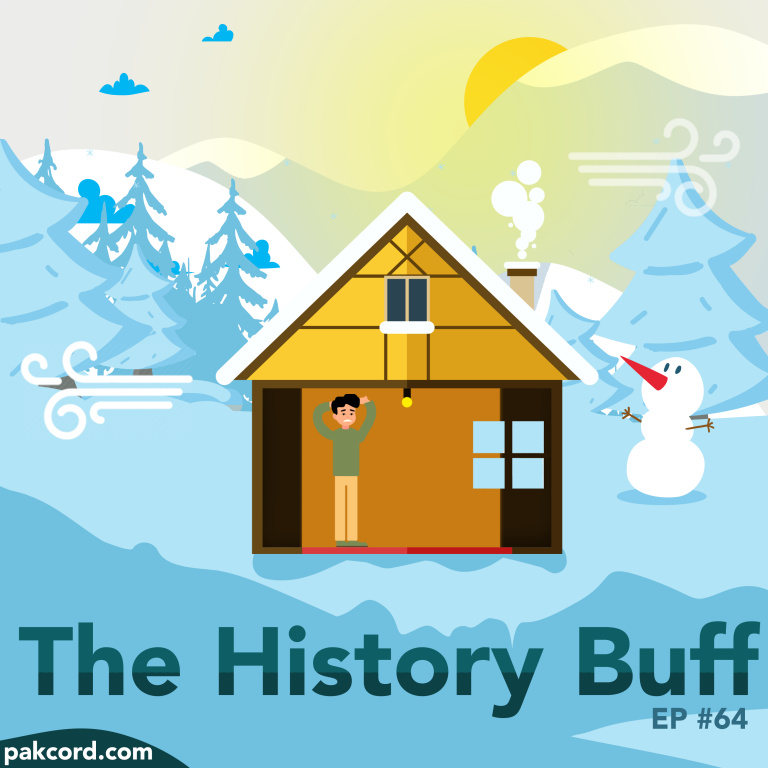 Satir Ahmed is a 22 year old history buff (fan) currently living in Newfoundland, Canada, for his studies. He has also lived the majority of his life in Qatar.

Newfoundland is an island off the east coast of the North American mainland. The capital of Newfoundland is St. John’s. The island got global coverage earlier in 2020 when a historic blizzard pounded the city with 30+ inches of snow (dubbed “snowmageddon”).

In the episode Satir talks about life in Newfoundland, and shares his perspectives on history and modern issues, challenging some mainstream opinions.

Pictures of the 2020 blizzard shared by Satir. 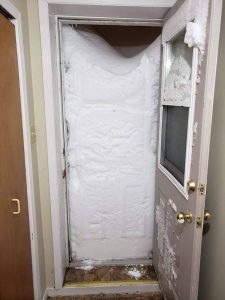 The front door of Satir’s house completely blocked by snow. 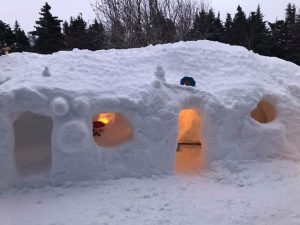 Many people made igloos and houses for fun. 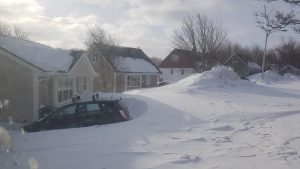 Businesses were closed for a week during a state of emergency.

More pictures and details are available in articles such as this one. 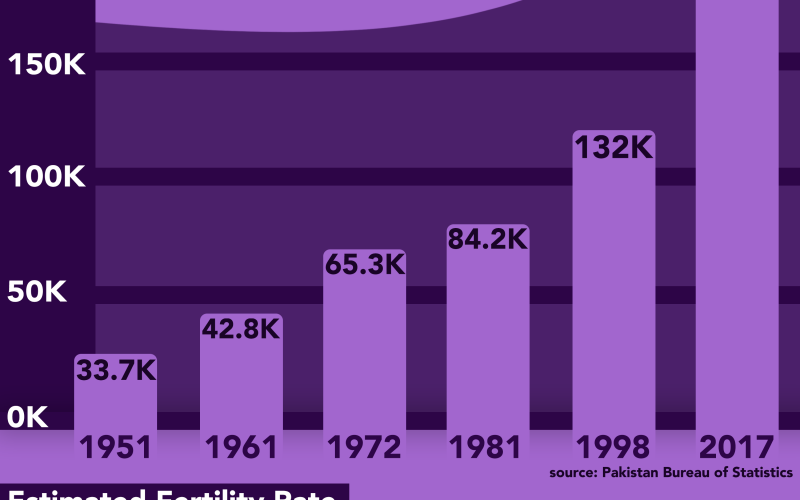 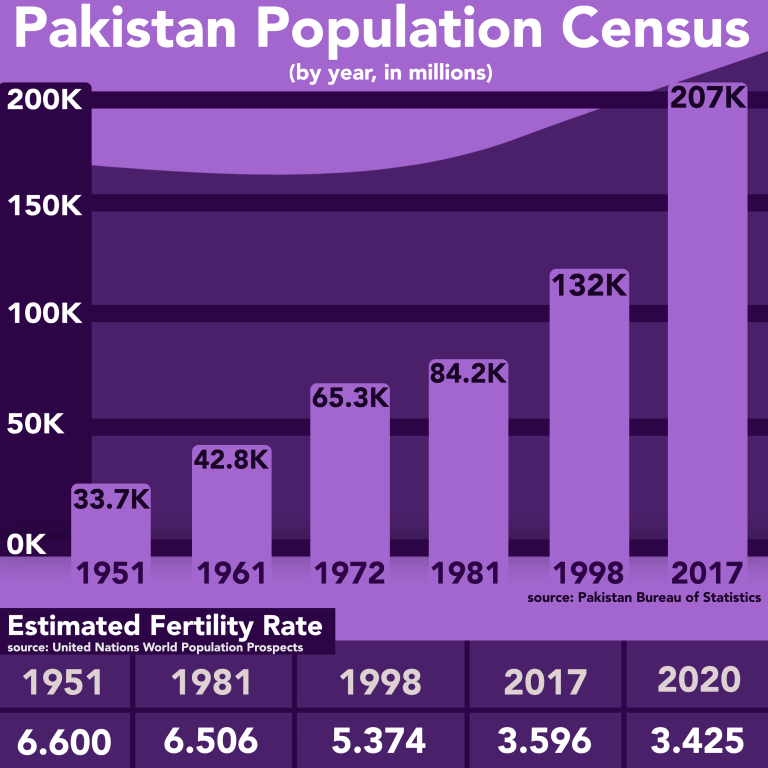 Pakistan’s population has spiked dramatically in just a few decades. The nation had fewer than 35 million inhabitants in 1947. In fact, present-day Bangladesh , then referred to as “East Pakistan”, was larger in population than “West Pakistan”! Today, the country has over 200 million people – growing over 6x since inception. This is not a population increase – it’s an explosion. 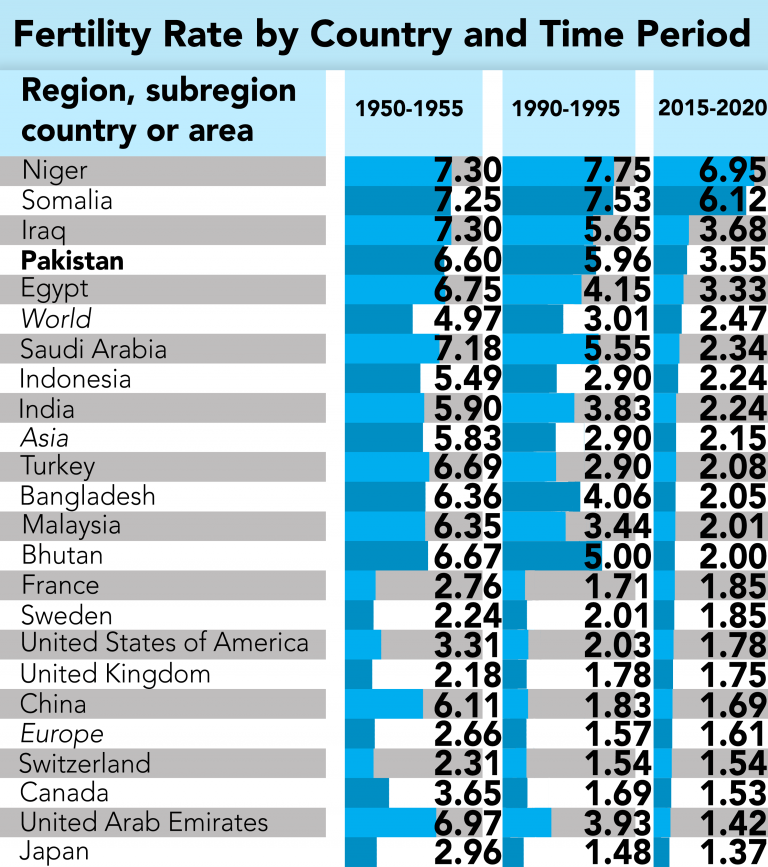 The fertility rate is another aspect to consider. It is defined as “births per woman” – ie. the estimated number of children that an average woman will have throughout her lifetime. In 1951, the fertility rate was over 6 children per woman. Many families were exceeding the average – having 8+ children was not uncommon. Today, the fertility rate of Pakistan is 3.4, which is still higher compared to other Muslim-majority countries like Indonesia (2.3), Malaysia (2.01), Bangladesh (2.05), Turkey (2.08), Saudi Arabia (2.34) and UAE (1.42). Pakistan’s fertility rate is also substantially higher than nearly all developed countries like U.S. (1.78), Canada (1.53), U.K. (1.75), Japan (1.37), France (1.85).

In hindsight, the “bache do hi ache” (“just 2 kids are good”) campaign has proven insuccessful in the nation. As of yet, the population boom has seemed to exacerbate poverty. Most families having a greater number of children are not financially well-off. Their children, often growing up to lead difficult, labor-intensive lives, end up having more children themselves in an effort to build a support system and a retirement plan. This has created a domino effect on poverty at a macro level.

The past cannot be changed, but the future can. Many believe that this population boom could be used as an advantage for the country. According to UNDP’s 2018 report on youth, 64% of Pakistan’s population is younger than the age of 30. A younger population entering the workforce could increase economic output.

Will the fertility rate be lowered by a more educated, stable youth, and the increase in women entering the workforce? What are your thoughts? 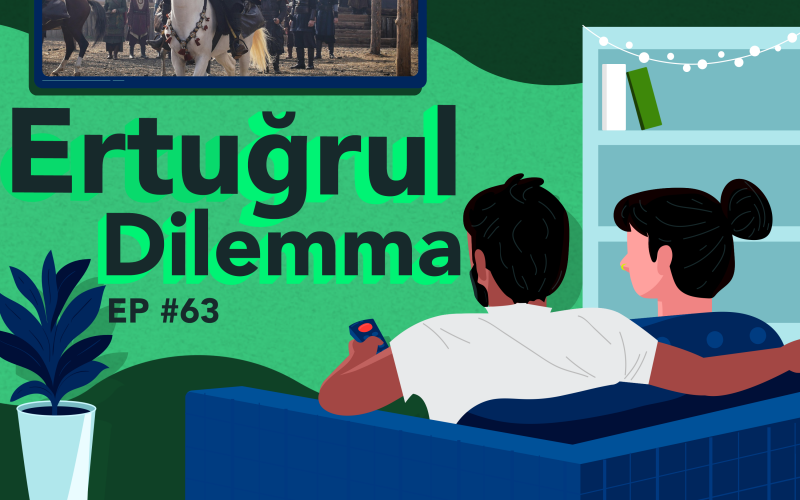 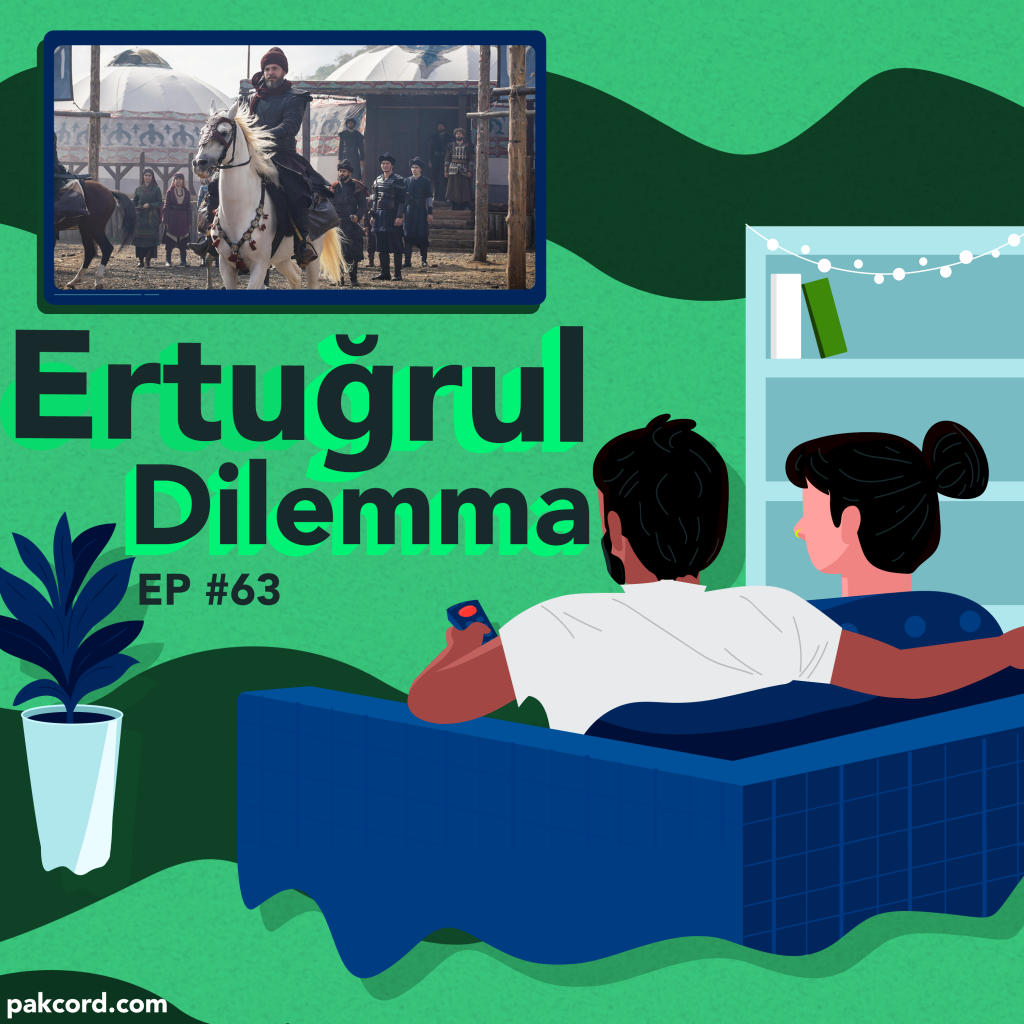 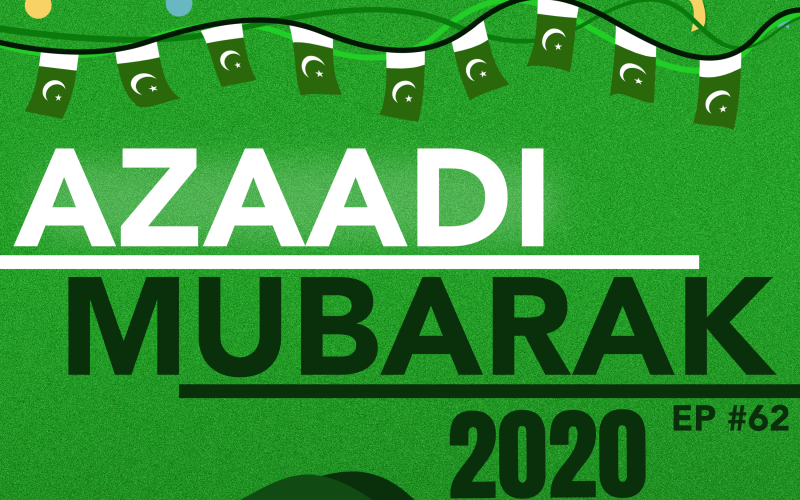 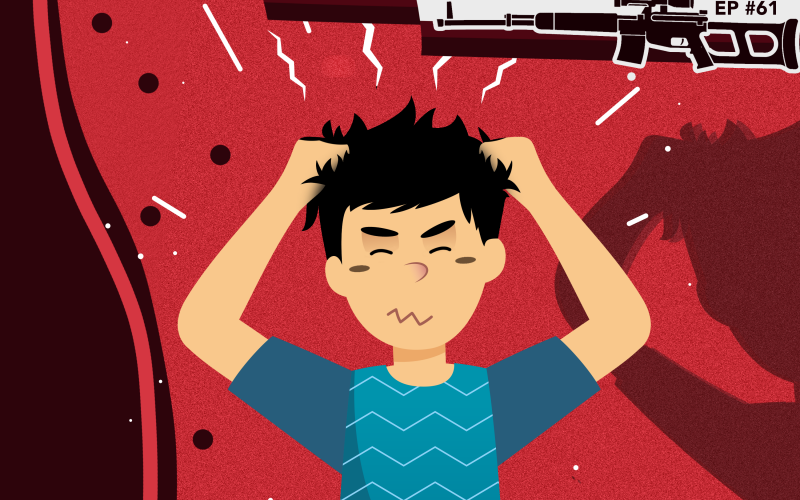 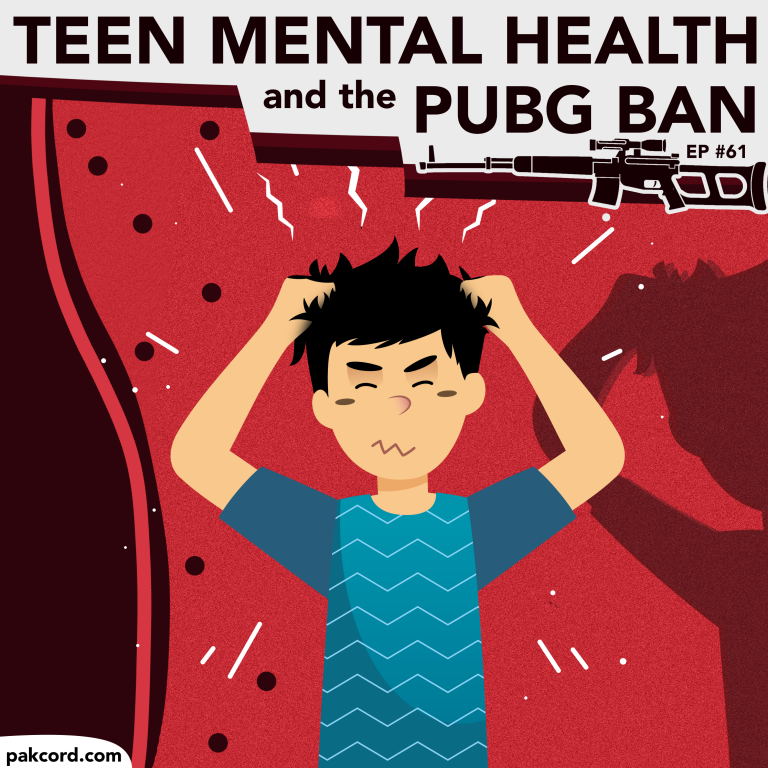 In this episode we want to shine a light on teen mental health.

3 teenager suicides took place around June of this year, one after another. All of these suicides were linked by authorities to a popular video game called Playerunknown’s Battlegrounds, or PUBG. Here is a Gulf News article that we read out on the podcast. The Pakistan Telecommunications Authority (PTA) responded by putting a temporary ban on the game on July 1st, calling it “addictive, and waste of time”. The ban was lifted a few weeks later, but it had already started a flurry of discussions and feedback on the internet.

Aisha is a child psychiatrist in Pakistan, and one of very few people in the country to have completed a fellowship in adolescent psychiatry. She is a much-needed expert in a starving field that doesn’t get enough focus in Pakistan – the mental health of our youth. The focus of this discussion is to answer the question : are video games the actual problem here, or is it something else ? And what can we, both parents and children, do to mitigate this issue? 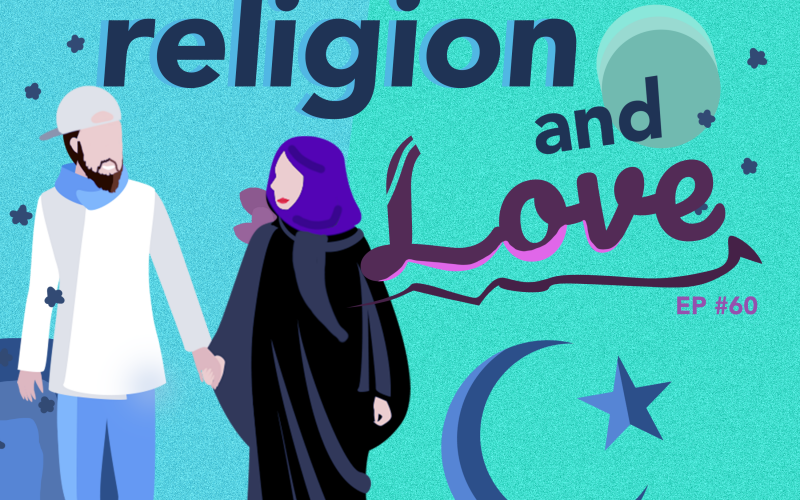 A love story from Canada, featuring married couple Sana and Will Saleh. Sana is of Pakistani background, born and raised British Columbia, Canada. Her husbad Will is a born and raised Canadian and a convert/revert to Islam.

In this 50-minute episode, Will and Sana share the story of how they met each other, how Will decided to convert from Atheism to Islam, getting her traditional Pakistani parents on-board with the idea of the mariage, and how they got to where they are; happily married with two kids ! They also answer many frequently asked questions along the way.

They have decided to use their story to inspire and help other people and create original content from their angle. Feel free to follow them and message them using the below links! 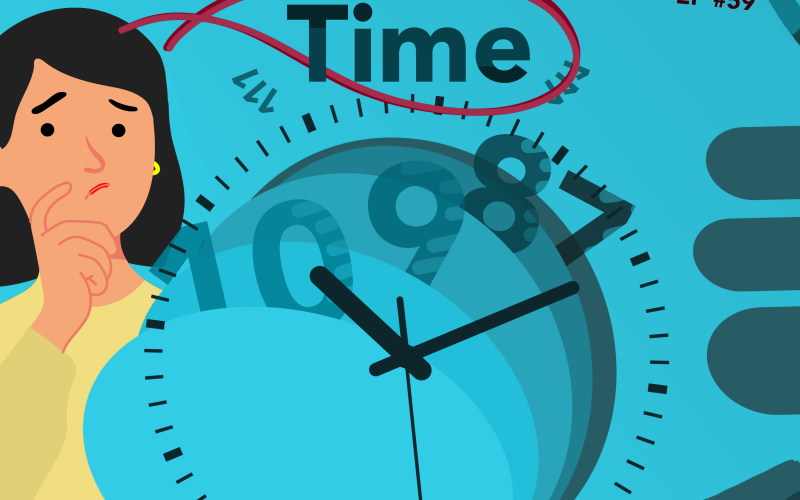 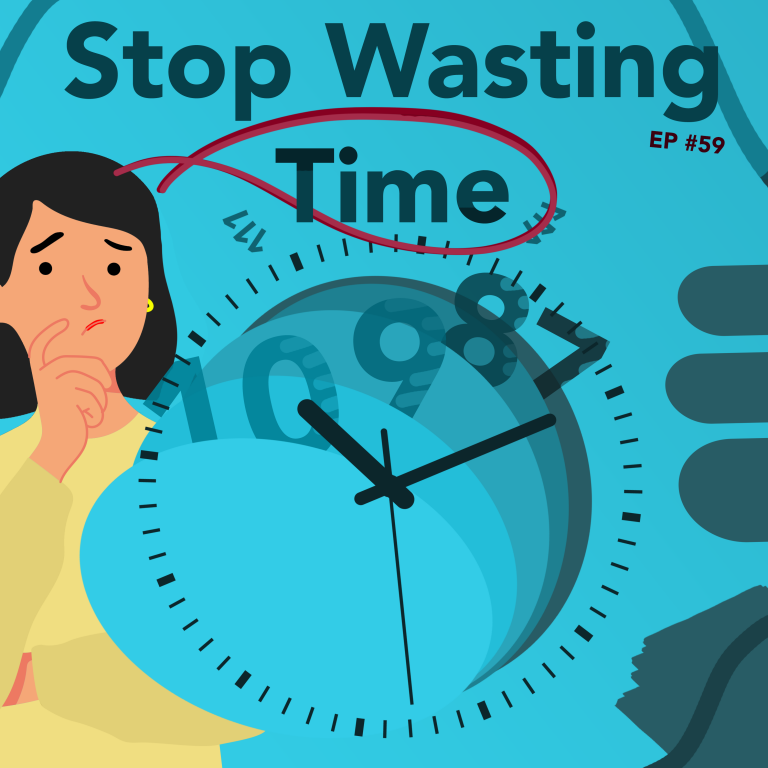 20 year old Myda Baig from Lahore is a Psychology student, and she’s here tell us to stop wasting time ! Too many people are spending their days binging one movie after another, or lazing around, or not having any kind of short-term plan for success. Myda believes in having a properly structured day, with time allocated for productive work, family, reflection, sleep, and fun.

“I practice what I preach,” she says – she sleeps at 9 pm and wakes up around 4 AM, and that early-morning schedule is key for her routine of productive days.

Later in the episode, Myda also discusses common misconceptions that people around her have about psychology and mental illness. 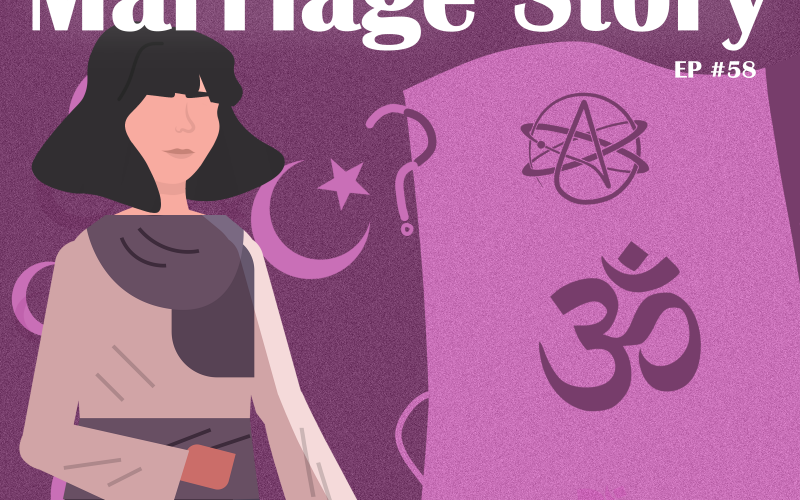 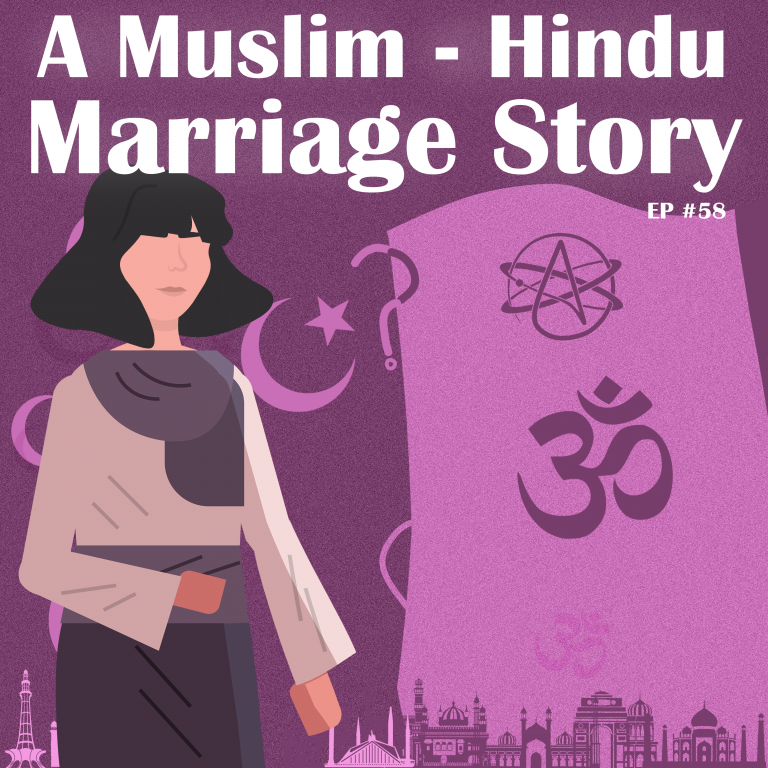 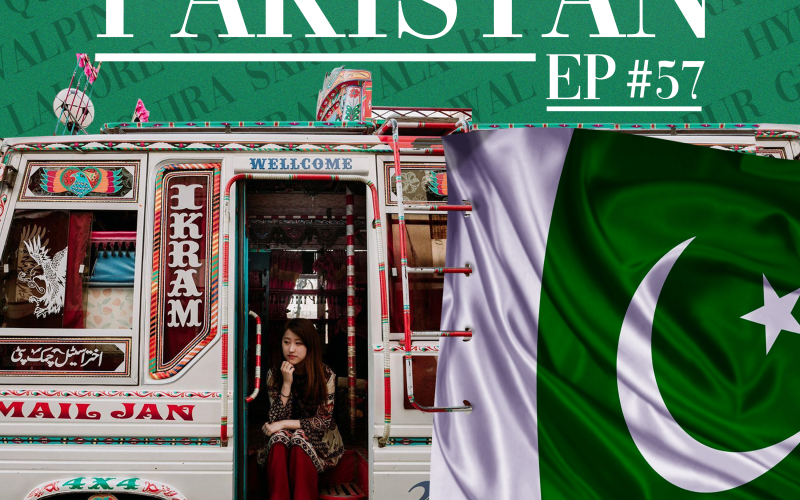 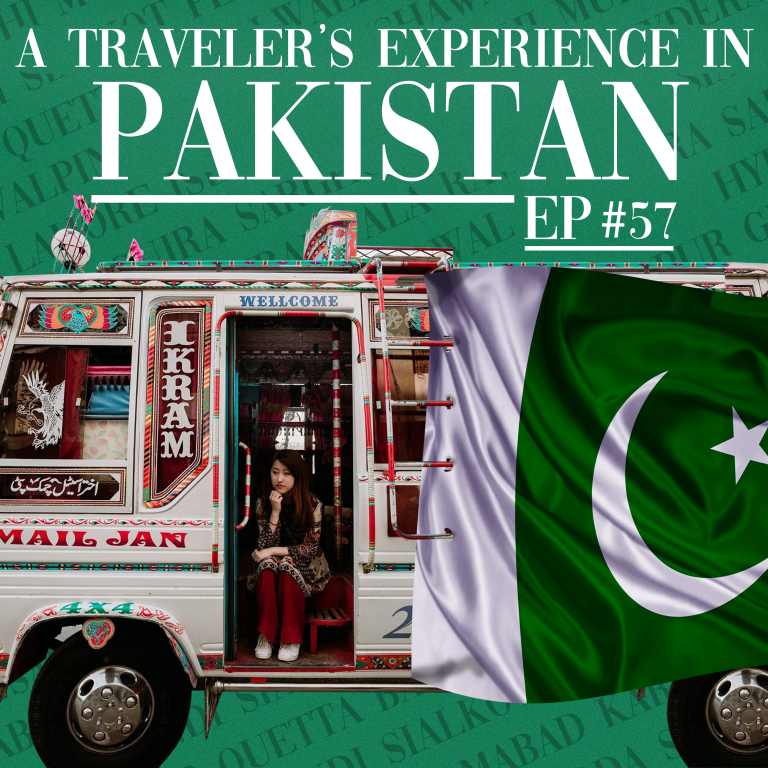 We speak to someone not actually from Pakistan. She’s not of Pakistani descent either, yet she has built a connection to the country. Our guest is Dana Wang. Dana is a travel enthusiast, photographer, and food addict from Australia. She also studied Law and recently graduated and got her first full-time job in Sydney. She’s visited Pakistan twice and made several friends there. A lot of her posts and stories on Instagram are related to her experiences in Pakistan. We get to know Dana a little more as a person. We ask her questions including: how she got into traveling, what lead her to Pakistan, what was her favorite city in Pakistan, her favorite food, does she prefer tea or coffee, how much Urdu has she picked up so far, how does she budget for her travels, etc. 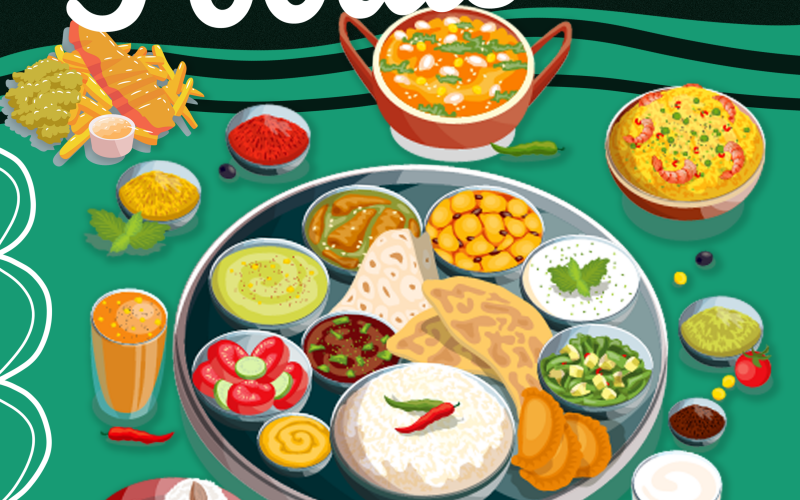 Meet Arifah, 22 year old from England. She’s here to talk to us about various things, but mostly about her most passionate subject: Food. She even wrote her dissertation on food!

Arifah was born in England, moved to Saudi Arabia at a young age, then Italy, and then back to England. Although she’s never lived in Pakistan, she says she has a ‘very desi family’, and is very well connected with her desi roots. Tune into this awesome, fun conversation and discover a wonderful person! 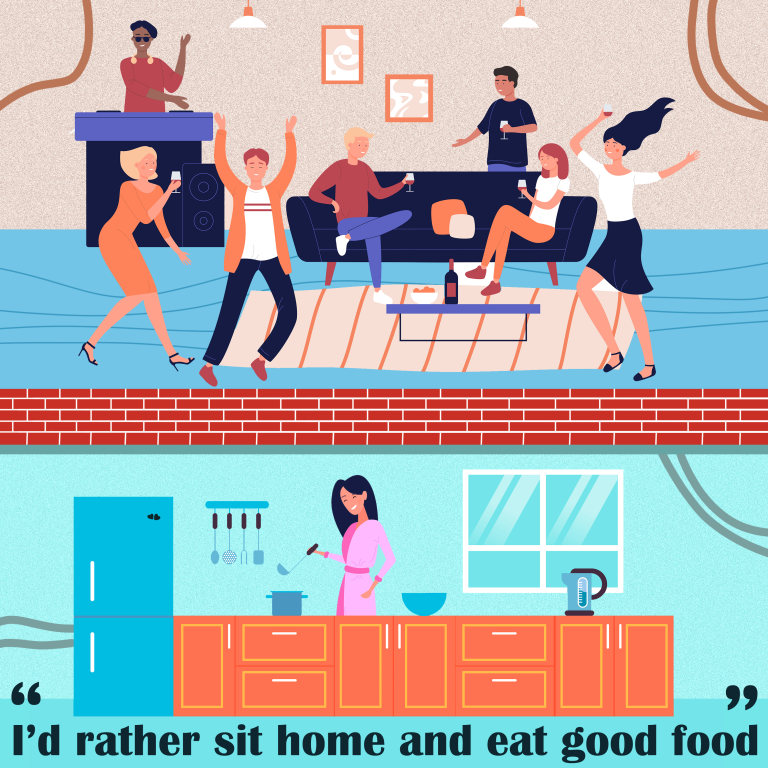 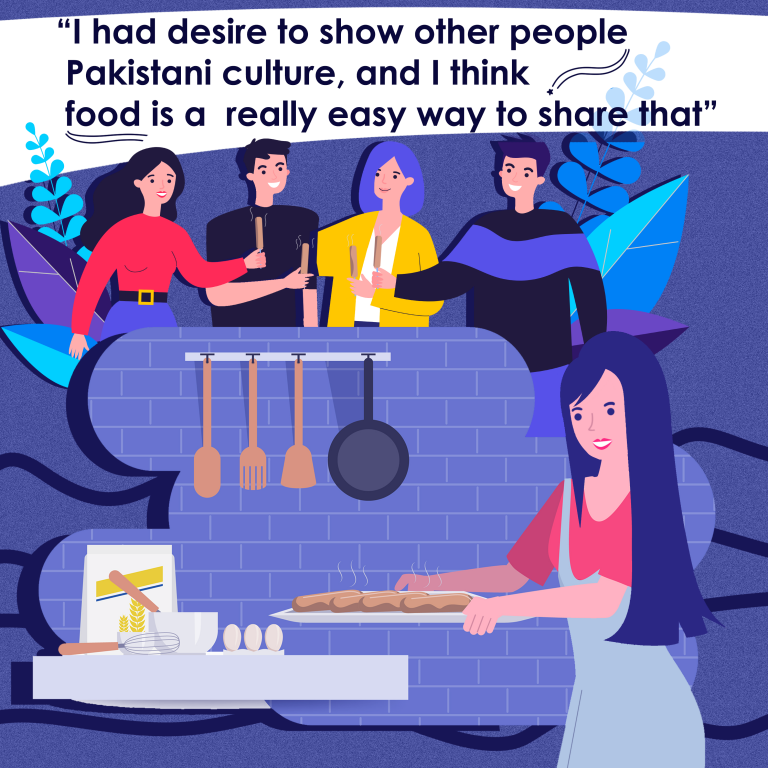