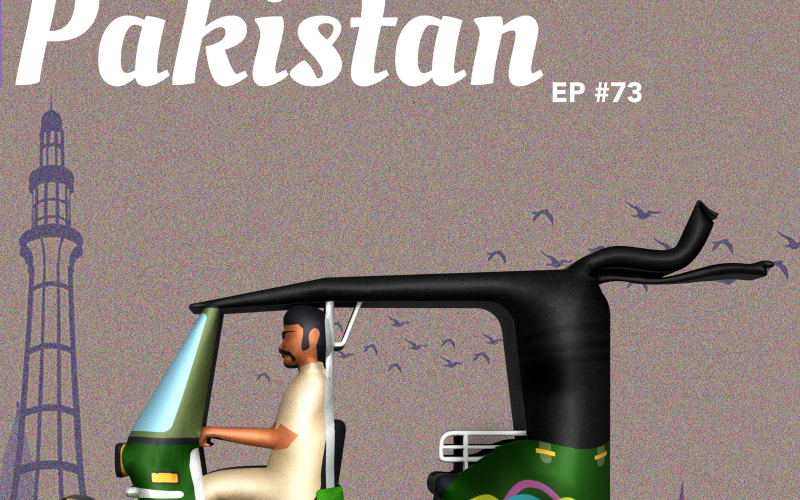 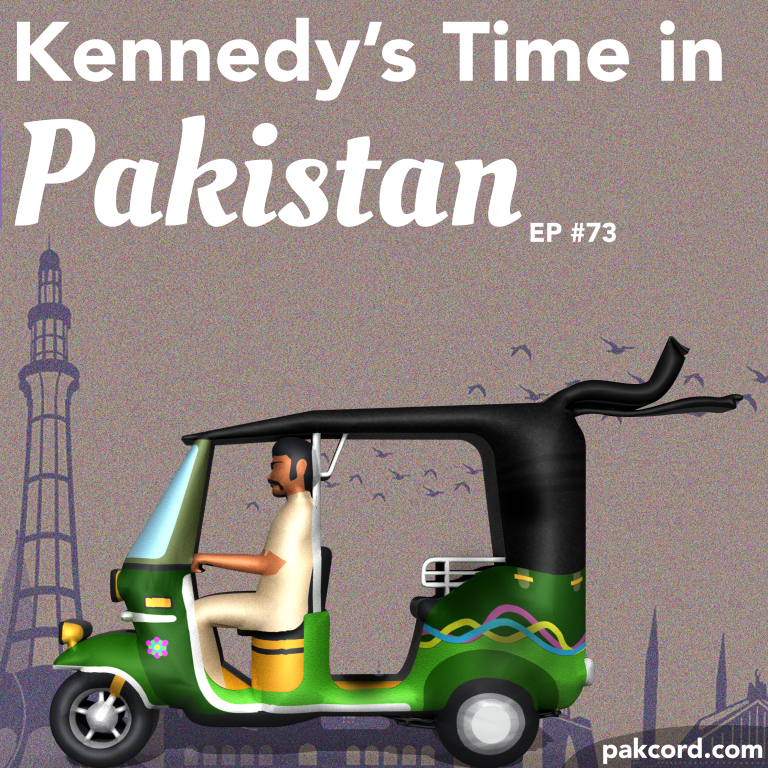 Kennedy Horton was born in America, but from the ages of 7 to 15, he moved with his family to Sindh, Pakistan. Afterwards he moved across Thailand, China, and he now resides in Ireland. In this episode Kennedy shares a bit about his life in Pakistan, going to school and growing up there, and more. 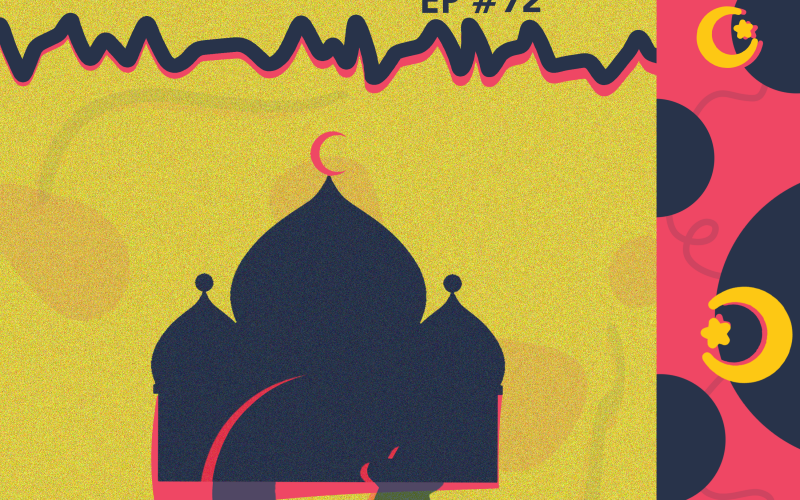 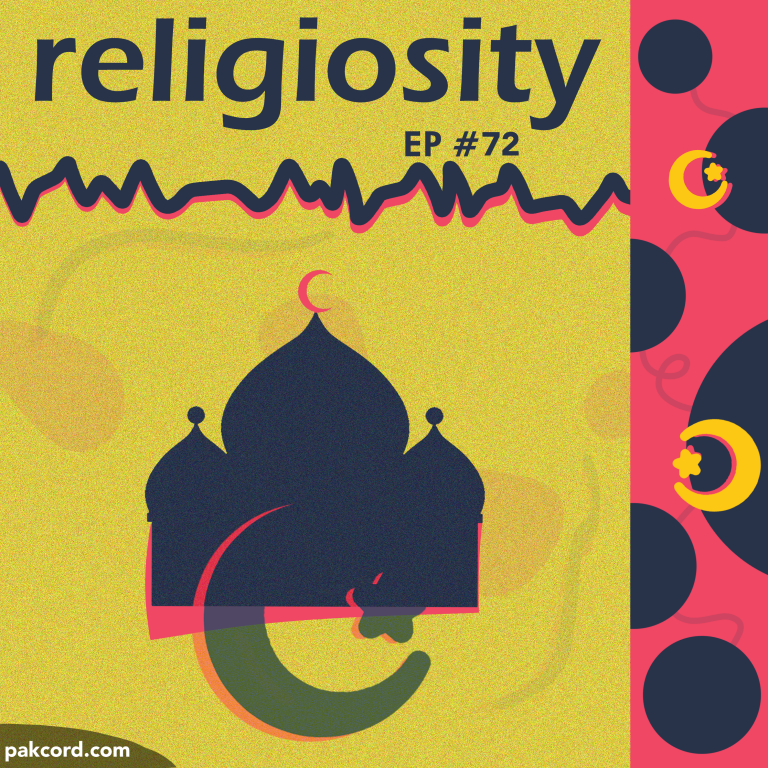 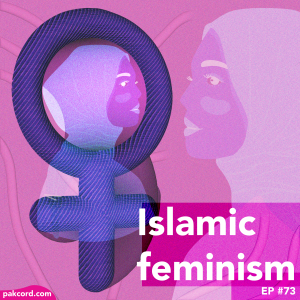 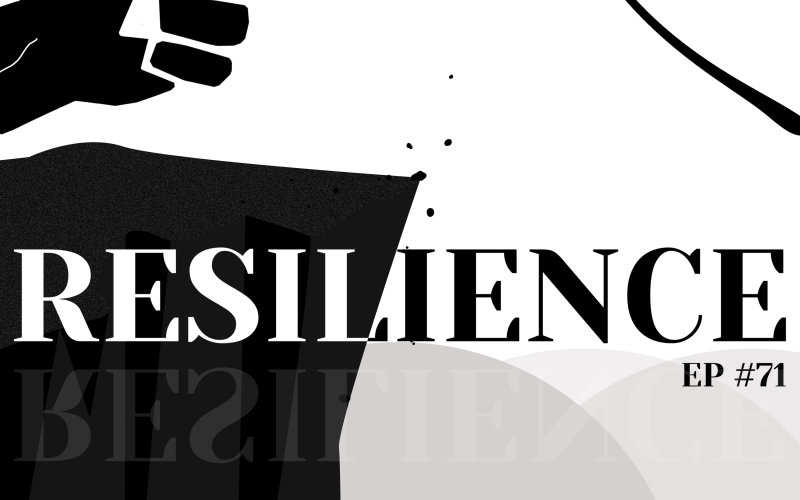 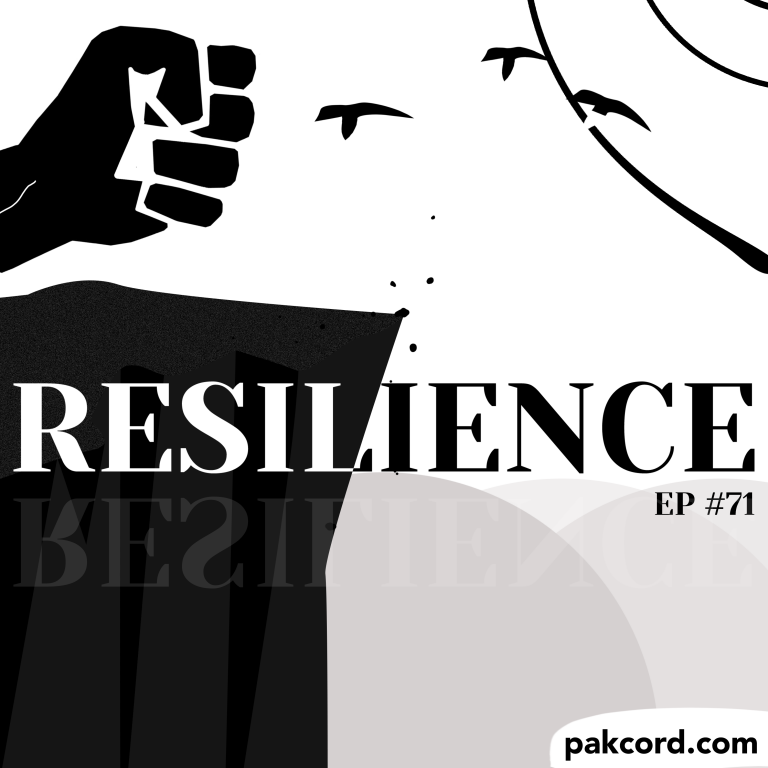 A really thought provoking discussion about the most common challenges that affect our Pakistani youth today – lack of opportunities, fear of failure, family and parental pressure, anxiety, and more. Our guest, Mehmooda Shah from Rawalpindi, Pakistan, breaks this down with her own story, and shares her experience on dealing with obstacles, failure, and disadvantages in life.

"Of course I knew this was going to happen...." 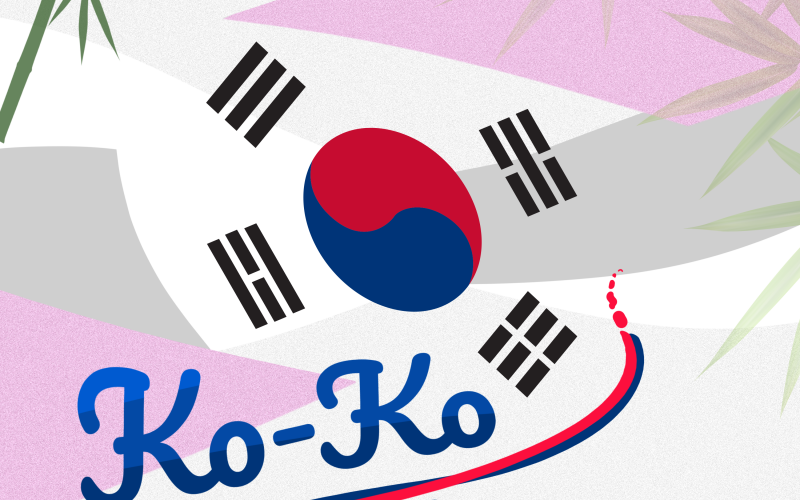 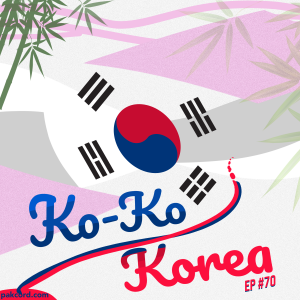 Ayesha Wahidi was born and raised in the midwest, U.S. Earlier in 2020, she moved to Korea for a teaching-abroad program. She shares her experiences in and out of Korea and her perspectives on common life struggles.

Want to get in touch with Ayesha? Email her at wahidi.ayesha@gmail.com 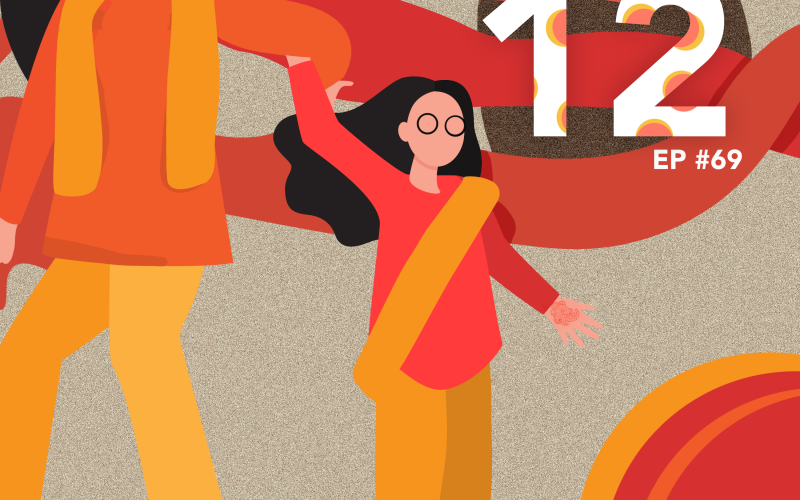 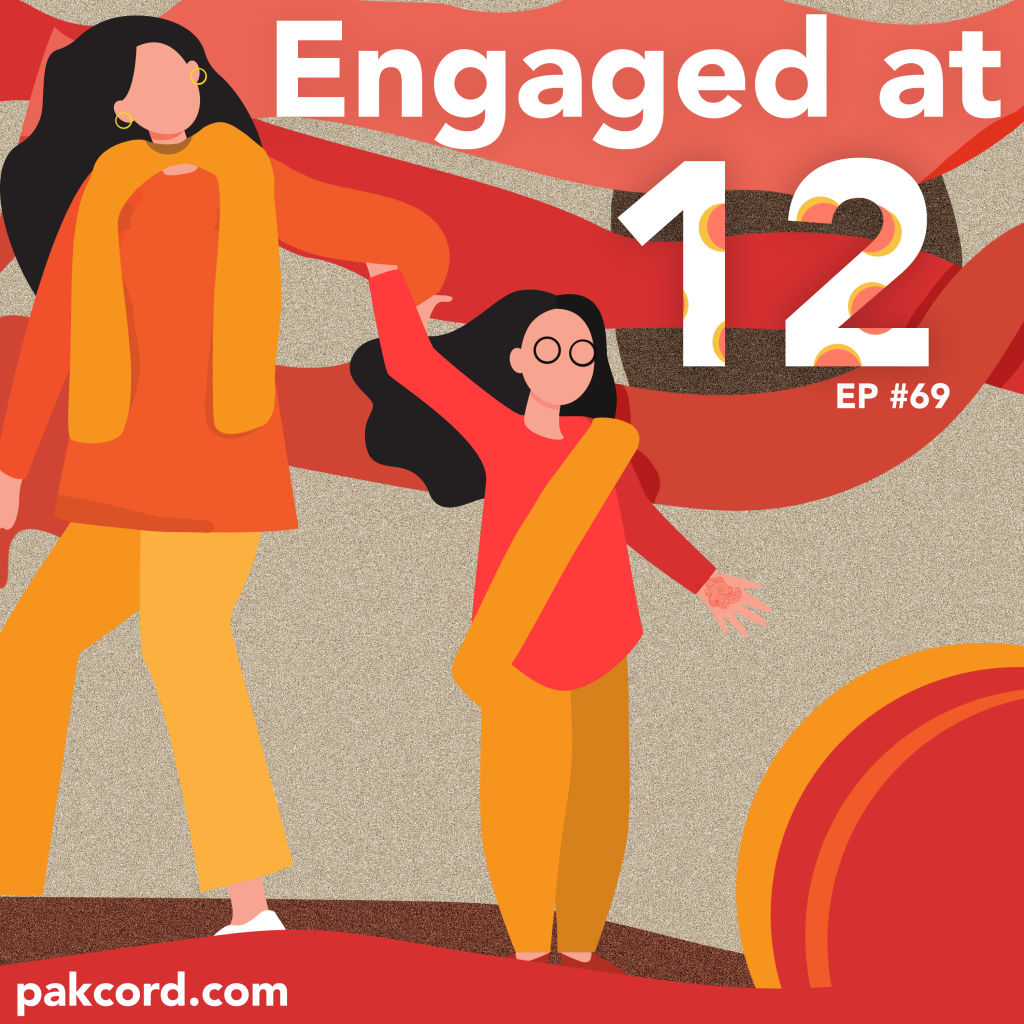 21 year old Noor-ul-Ain from Dubai went viral on TikTok after sharing her personal traumatic story of an ordinary wedding / shaadi visit to Pakistan gone wrong. Essentially , Noor and her family flew to Pakistan from dubai to attend her cousin’s wedding, and unexpectedly, she found that she was getting engaged against her consent, at the age of 12, by her parents. Her TikTok video has over 1.5 million views as of this recording, and now, Noor is here to share her full story in detail with us, as well as her thoughts and learnings from this story of her life.

Forced marriage of children (particularly girls) under the age of 18 is still a major issue in many countries, including Pakistan. Lawmakers and activists have made efforts over the last several years to alleviate this issue, with some (but not nearly complete) success. 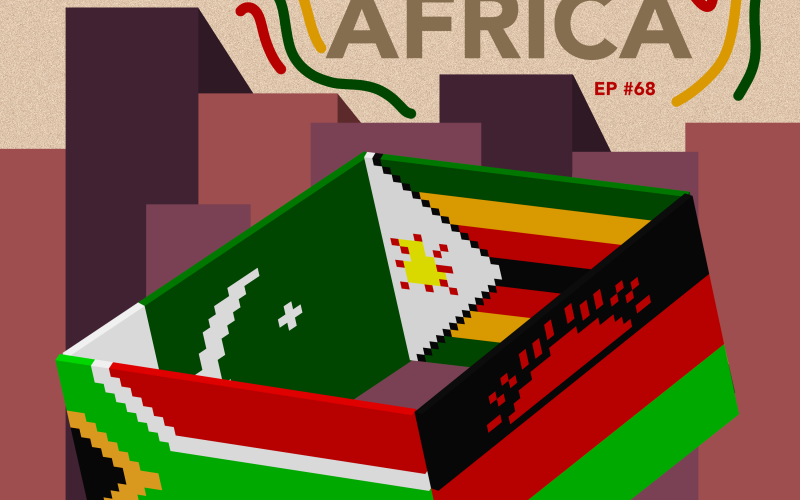 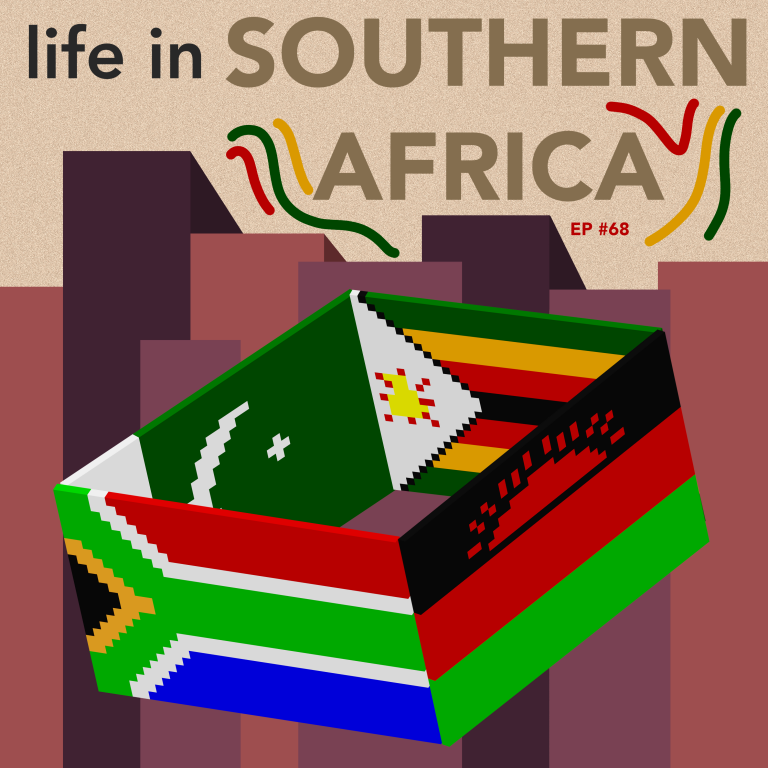 Bilal Junejo was born in Pakistan, but grew up living in the southern region of Africa, namely the countries of Malawi, Zimbabwe, and South Africa. Bilal gives us a glimpse of his life over there, including the people, the food, and the places. 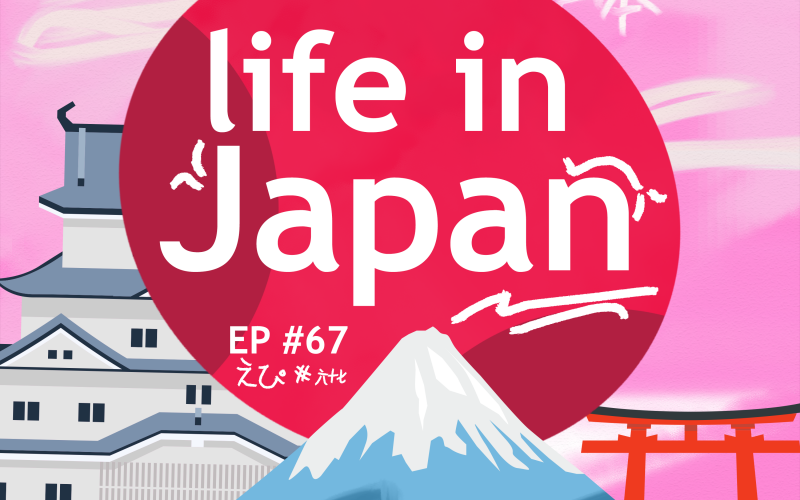 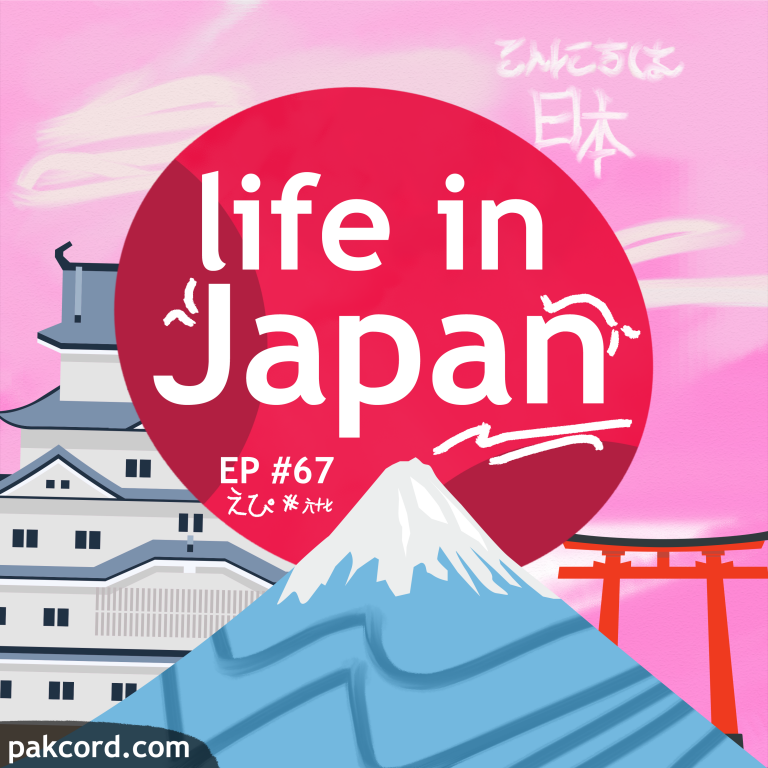 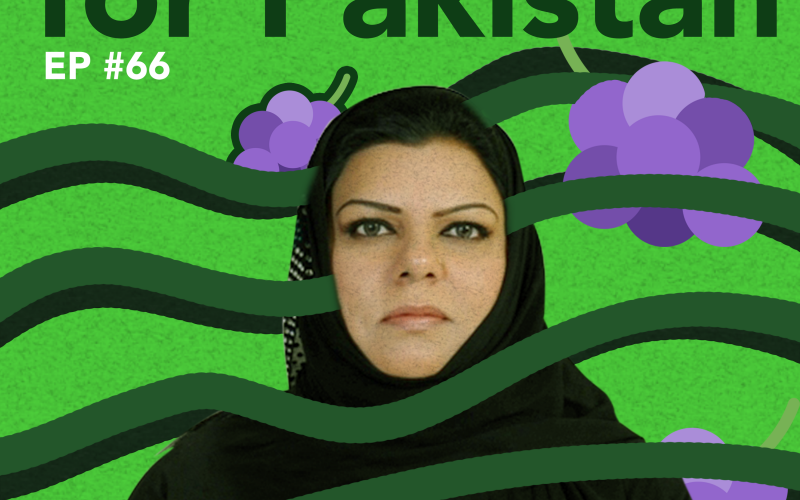 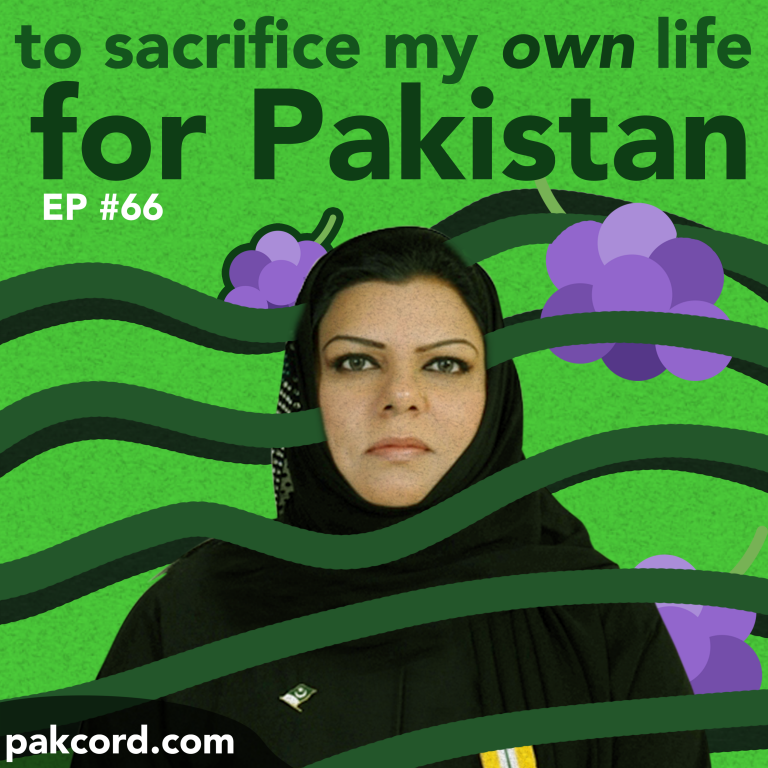 Recently TikTok and other social platforms have exploded with viral memes of Pakistani kids taking pledges on stage at a school event. Popular lines include: “To sacrifice my own life for Pakistan!” “I pledge to be a pilot, and help everyone!” These videos have been traced to an event that took place at PISJES (Pakistan International School Jeddah English Section), in 2011. The school has many events that are often meant to promote Pakistani pride. For better or worse, after going viral this particular event has gained international meme spotlight, as well as criticism due to some of the messages.

In this podcast episode we talk to Areej Khalid, who was one of the students at this school and also was present at this event. Areej answers many of the questions on our minds and offers her perspective on the controversy.

Note: this podcast episode exists in video form on our YouTube channel. We strongly recommend watching the video version, as it has more visual context around this topic. Otherwise, you can find the audio podcast links below as well! 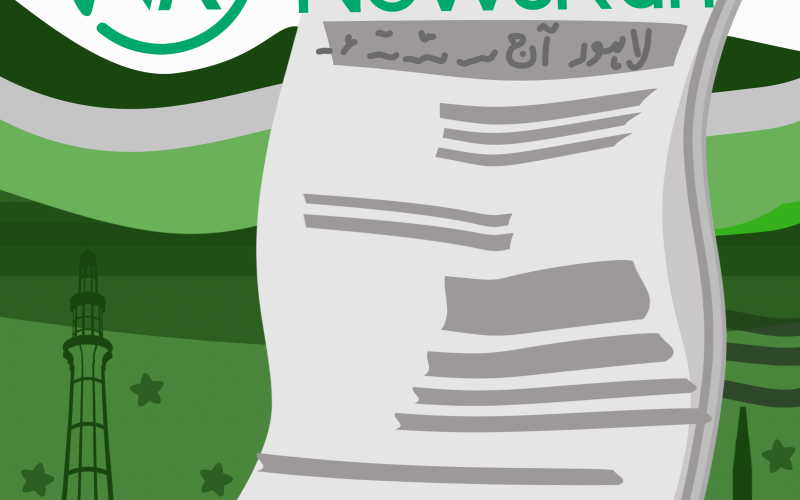 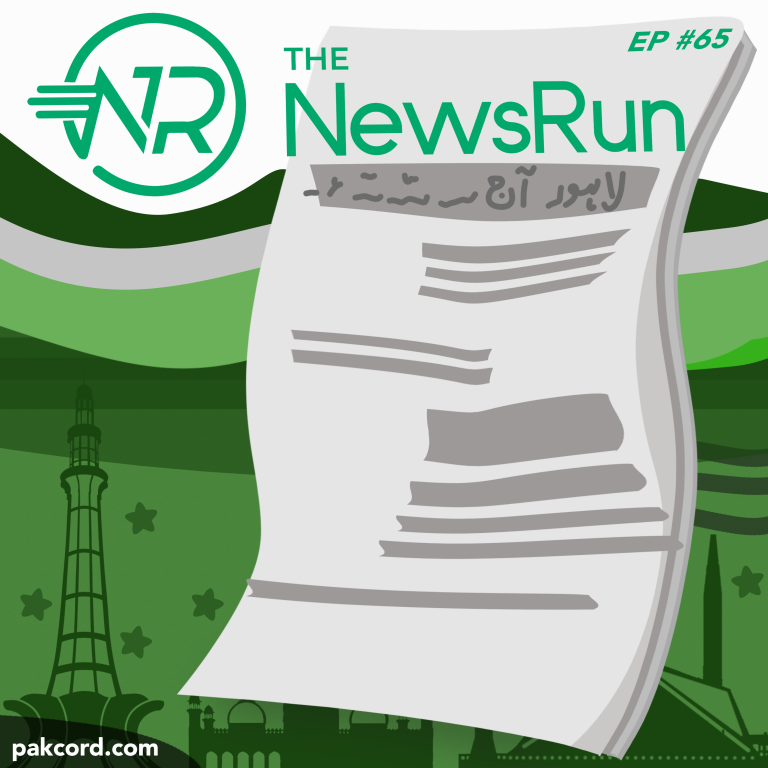 Meet Anam Khan, a Pakistani American currently residing in the San Francisco Bay Area, U.S. She has moved back and forth between Pakistan and U.S. and spent a significant time living in both countries. Anam is here to talk about her startup effort, called The NewsRun, which is a free daily newsletter providing short and simple summaries of all the top news in Pakistan.

In the episode, Anam discusses how she came up with idea, her daily work process, managing work-life balance, and working in Pakistan vs. U.S. You can sign up for free emails from The NewsRun via their website !