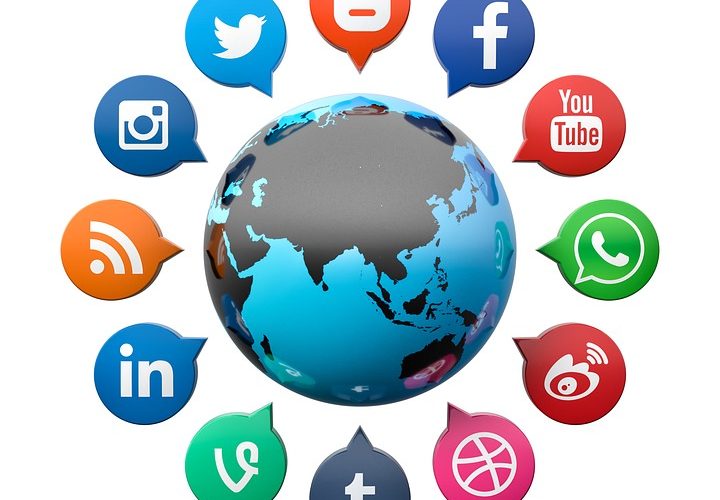 #11 – Nomophobia; Rants against the Internet

Myra, Ammaz, and Habib start with the word ‘Nomophobia’ – a real, defined fear of being without your mobile device, and talk through a flurry of conversations END_OF_DOCUMENT_TOKEN_TO_BE_REPLACED 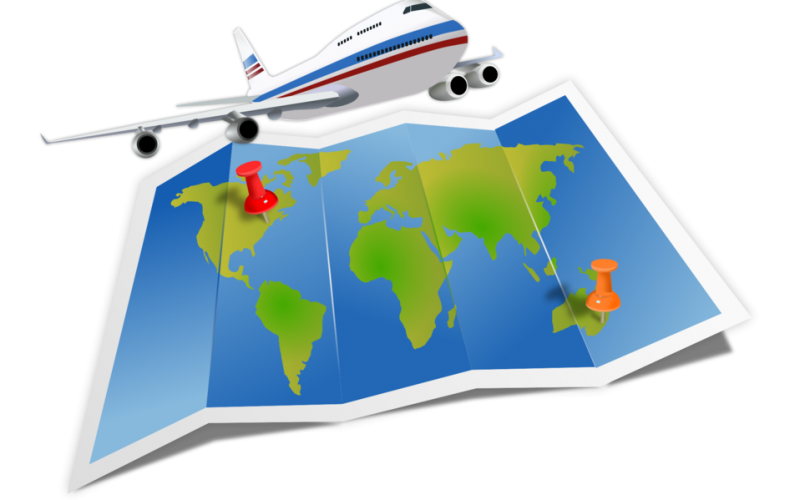 #10 – Why EVERYONE should travel more (especially Pakistanis)!

Meet Bilal Hassan (IG @mystapaki) from Karachi – Doctor, Traveler, Blogger, Visionary! Bilal shares WHY it’s so important for every single person – especially Pakistanis – to travel, even if you can only afford to travel within your own country. Also, how can we promote tourism within Pakistan and change outside perceptions of this great country? Tune in and let’s talk! 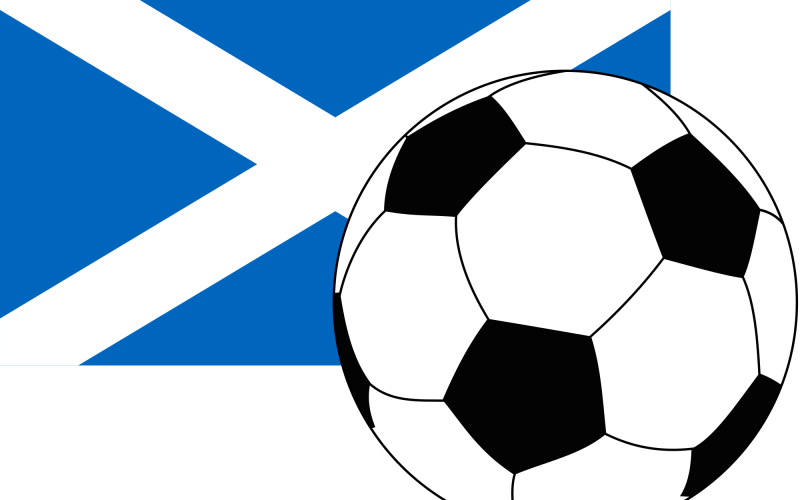 “I’m the great Scottish king who fought against the English tyranny!” , eloquently pronounced by the young and expressive Ammaz, as an impersonation of William Wallace.  In this podcast, Habib speaks with Ammaz, who is a 23 year old living a life full of new embraces, adventure and soulful growth, and the enjoy a brilliant and witty conversation.

What is the first thing you think of when you hear the country Scotland?… hmmmm..maybe green scenery, bagpipes or Mel Gibson starrer, Braveheart.  Whatever comes to your mind, this podcast will expand the horizons based on Ammaz’s living experience.  Based on his experience, Scotland was highly education driven, culturally embracing and ultimately welcoming.  He takes us on his journey to further his education in Scotland and pursue his degree in management.  After completing his education in Scotland, Ammaz moves back to Islamabad after 4 years.  During this duration one may wonder, will I blend well into my home country?  How much has it changed? How will these changes affect my life?  During his move, these questions were raised and answered.

As Ammaz landed 5 AM in Islamabad, the first thing he encounters is the smog in the early morning hours.  Traveling from the airport to his parents home he observes the new building infrastructure for new businesses and apartments.  His first impression is growth and expansion.  He later describes his euphoria for Pakistani women having the ability to handle themselves and joining the work force and the notable affordability.  There were a number of exciting points, which he discusses and is eagerly looking forward to.  In just a few adjectives, Ammaz is happy and excited to experience this new modern culture.  He is hopeful for a bright future, living in this modern mindset and looking for even more growth and even more acceptance of new ideas for all communities in Pakistan.

This podcast is both fun and informative as we travel from small town Stirling, Scotland to Islamabad, Pakistan.  Ammaz shares his experiences, expectations and future goals with Habib.  They share some laughs and jokes and overall guarantee a good time. 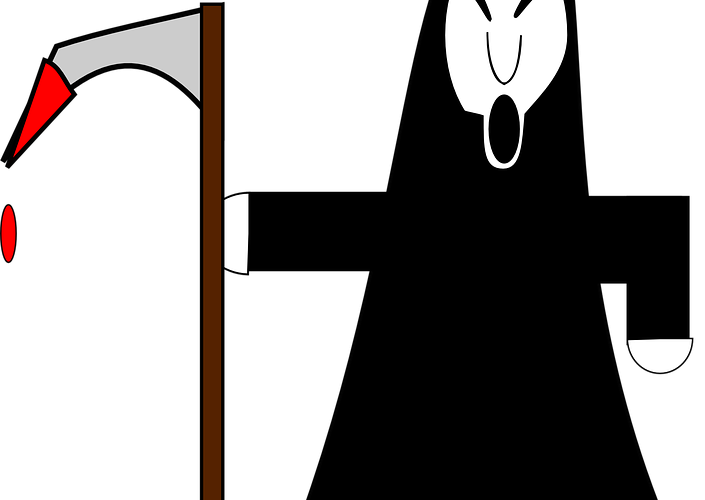 Red 0:44:42
Did you hear that?  Did you see the shadow running across the room? The unknown sounds of a creaking wooden floor, children laughing in the middle of the night, a rusting bicycle chain circling from the distance behind you are all sounds we don’t want to hear when we’re alone.  For most of us, the assumption is that a supernatural being is haunting us, however others believe there is simply a logical explanation.  What side of this argument are you on?  Do you believe in ghosts and ghouls? Do you think there is a logical explanation for the creaky and unsettling sounds?  According to a 2017 survey done by Chapman University, 52% of Americans believe that there are genuinely places haunted by spirits.  This number has increased 11% from 2015!  On the other hand, there are some very logical explanations for these ghostly presence.  As I list them you may hold your chin and think…” oh my god, this is so true!”  The six scientific explanations for ghosts include electromagnetic fields, infrasound, mold, carbon monoxide poisoning, someone said it was real and finally…”We want to believe it!”
Now you may ask yourself, how in the world can carbon monoxide poisoning make me believe that there is a haunting occurring.  Well…carbon monoxide causes an individual to experience weird phenomena like hearing furniture move or hear strange voices in the middle of the night.  Now, looking at these scientific explanations, some may say, “Why ruin the fun in being scared?”  The following podcast episode explores real life experiences of haunting, ancestral ghost stories and ultimately a spoopy hour of ghouls, jinns and BOO!
The episode is led by Habib, Noor and Zamara.  Zamara discusses real life experiences and stories about things that go bump in the night.  She describes ghost stories that were passed down from her grandmother to describing a haunted road that she drives down on her way home from work.  In this episode, we get a one on one experience from a haunting fanatic.  Habib and Noor listen and discuss her stories and give their take on how hauntings have been apart of their life.  Similarly, stories have been passed down from grandparents, uncles, aunts and mothers.  It is common to hear stories about ghosts and myths to scare the younger generation.  However, to what extent could these stories be real?  Noor and Habib discuss haunting stories that occurred and strongly believed in Pakistan, leading back in the 60’s, which are still believed today!  Young girls shouldn’t walk under trees at night or don’t trust what you see on an empty street in the middle of the night because it may not be who or what it seems…sound familiar?
What side are you on?  Do you think science can explain all?  Do you believe in ghosts all the way?  This episode will have you spooped out of your pants! Beware you are in for a scare! 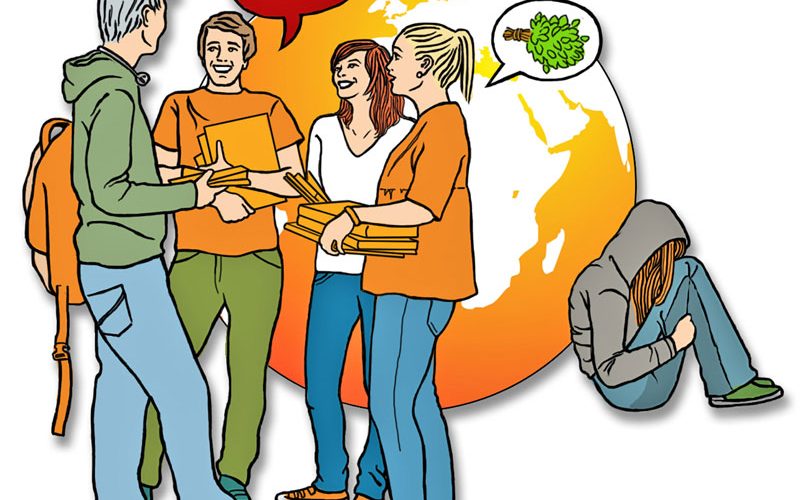 #7 – Culture Shock and Life in London

We feature 2 guests from London today – Kainaat (19, born and raised in London) and Saif (22, born in Pak, moved to London at age 14). We talk a little about life in the U.K., ups and downs of growing up in the west with a Pakistani background, religious extremism, and other tidbits.

Music: “Dance of the Zinger” by Jake Kaufman (OcRemix) 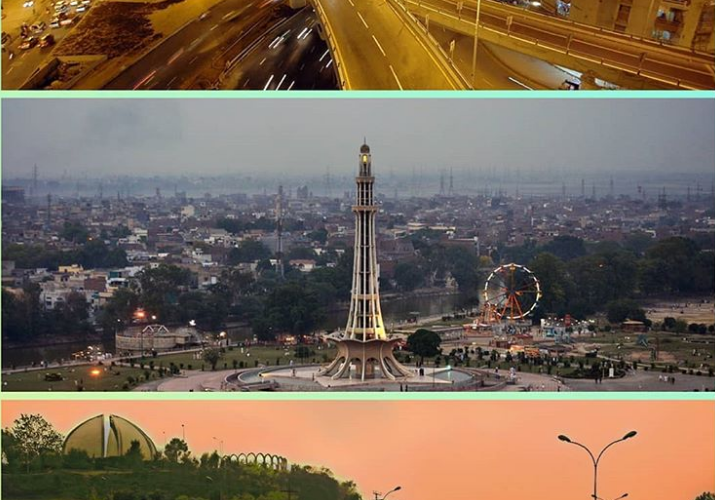 In our second Urdu-based episode, we bring 4 guests on board to discuss the Big 3 of Pakistan – Karachi, Lahore, and Islamabad! Meet Noor from Karachi, Saneela from Lahore, and Shahrukh and Hina (husband and wife) from Islamabad. Tune into this meme-filled episode full of random jokes, and (maybe) learn a little from us! 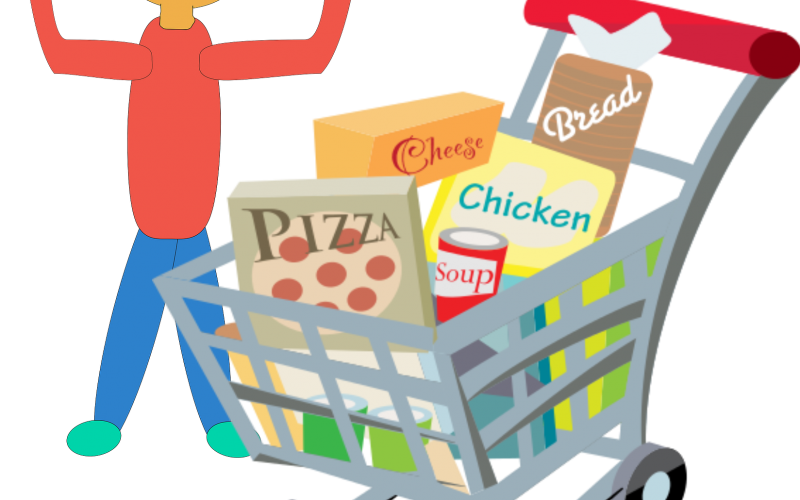 Today we have 2 guests – Maha (Canada) and Dan (U.S.) to talk to us about health and fitness issues in the Pakistani community. Perceptions of health, as well as reasons why we don’t work out enough, and why uncles and aunties just can’t manage to lose weight – it’s all discussed here! This conversation has both fun and serious elements! 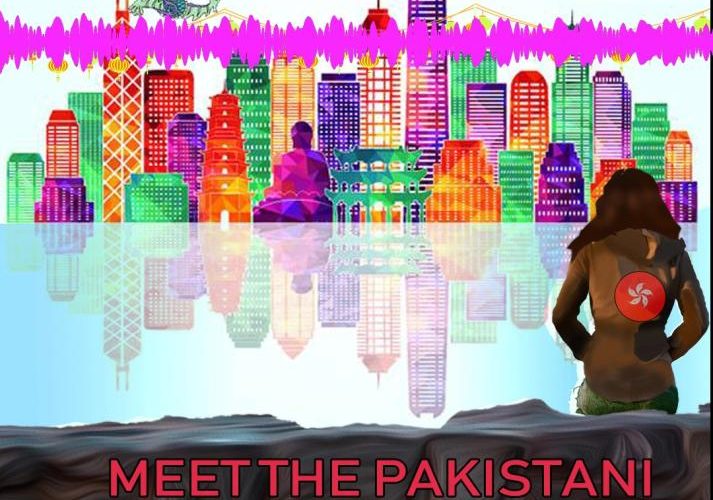 Meet Sara, 24 year old Pakistani from Hong Kong. Born in HK, and travels to various countries including occasionally to Pakistan. In this half-hour chit-chat, Sara shares her perspective on living in HK, learning Cantonese/Mandarin, careers and options for women, and lots of other things! 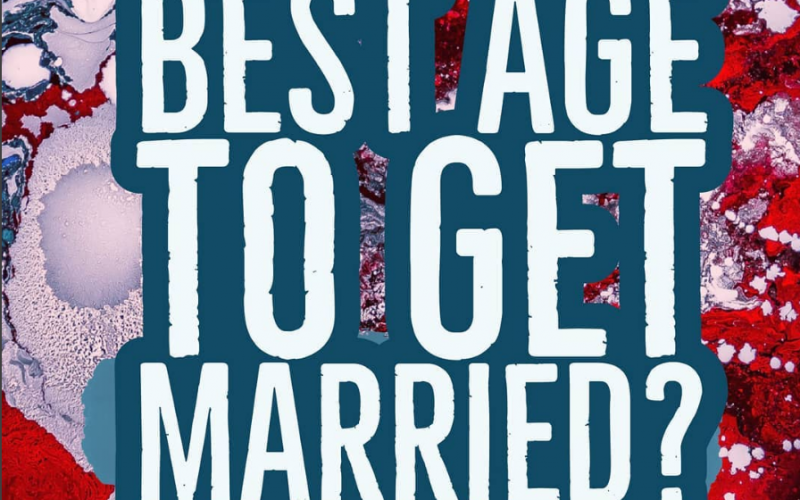 In this episode we go deep into the massive subject that is marriage, specifically in the context of Pakistani/desi culture, and to help us answer a specific question: is there a ‘perfect age’ to get married? Why do more singles want to wait before getting married now? Is getting married early really a ‘bad thing’ or ‘wasting your 20s’? How can you deal with parents that pressure you into marriage? Come listen to our chatter around this ocean of a subject. 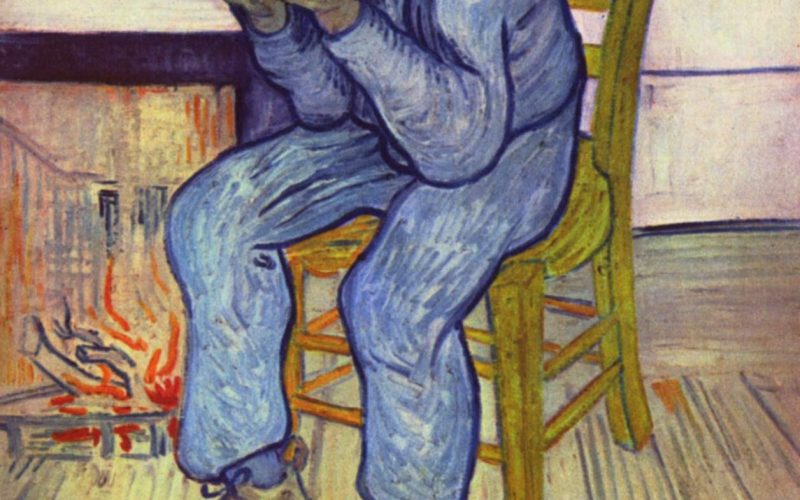 Today we talk to Myra (from New York) and Hassan (from Dubai). Myra, Hassan and I are going to scrape the surface on a hard-hitting topic: depression and mental illness among the Pakistani and South Asian communities. We know we will not be able to solve any problems with this episode, but hoping it can start a much-needed discussion.